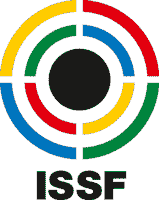 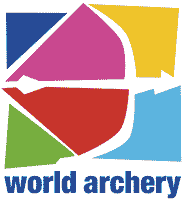 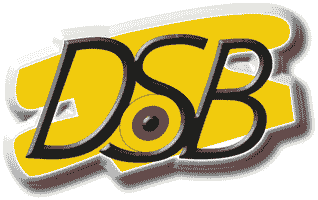 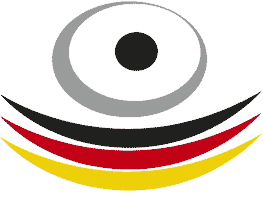 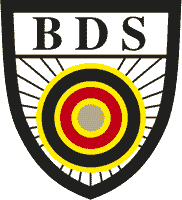 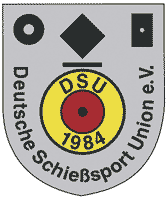 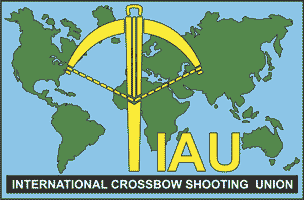 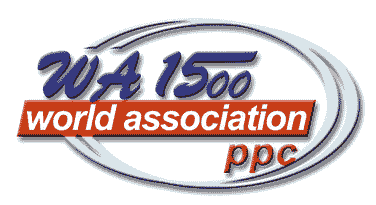 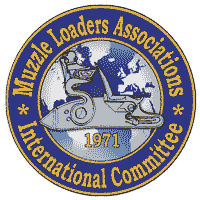 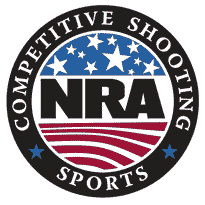 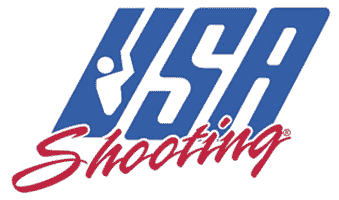 Krüger produces an extensive range of shooting targets for almost all world sport shooting federations. With the renewed approval as "Official Supplier" by the International Shooting Sport Federation (ISSF) in 2017, the high quality of our targets was once again certified and confirmed by the world federation. We have been an "Official Supplier" of the competition targets of the ISSF without interruption since 2001. Since 2006, we have been recognised as an "Officially Licensed Manufacturer" of archery target faces by the World Archery Federation. This makes Krüger the only manufacturer of shooting targets and archery target faces worldwide that meets the high requirements of both Olympic World Sports Federations.

We sponsor the support groups of the national teams for archery and clay target shooting.

We are also recognised by other national associations in Germany, such as the Bund Deutscher Sportschützen (BDS), the Deutsche Schießsportunion (DSU) and the German Field Archery Association (DFBV) as an "Official Supplier".

Questions still open?
Get in touch.

Scroll to the page start